Has anyone worked with Notaroo?

Has anyone worked with Notaroo?
Being fairly new to the signing agent world I signed up with several signing companies and Notaroo was one of them. I received most of my signing request from them. This company states that no invoices are needed. But at day 35 I send the invoice. Their reply is that they pay on Mondays after day 45. I asked them to send me a copy of their payment schedule and/or our agreement because I have nothing stating their terms. I circle back and send another invoice after no payment at the time they stated. They then say that they pay at approximately 45 days. Since this email, I have been getting payments after 50+ days of the signings. I have completed several signings with this company assuming I would get payment on time. So all the signings I completed with them have been within a two month time frame.

Can someone give me some insight on how to handle this?
Has this happened to anyone else?

Yeah, I’ve had to wait for payment from these guys but they have always paid. I get good orders from them, but not all that often. They seem like a ‘junior’ player out there. I think you’ll be alright but you gotta be patient, I guess.

Ok, got it. its very frustrating to say the least. But I guess I can ease up since I have gotten paid just later than all others

I did one signing for them in February and they took in total 65 days before I got a check.

I don’t know anything about them but their name is cute! I like Roo! 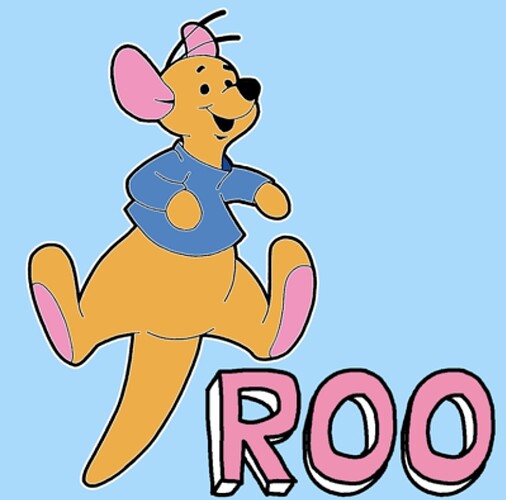 I know, right?! Great idea for the name. They have only had reverse signings available so if you like doing reverse and can stand to get paid over 50+ days sign up

What do you charge for a reverse signing if I may ask.

They just sent a blast out for same day , 2 hour drive and the appointment time is in 2 hours. Good luck to the person who willing to complete a reverse in such short notice.