I did a purchase signing yesterday that was over $1,600,000. Would that be considered a jumbo loan? The property was in Seattle if that makes any difference.

‘A jumbo loan, also known as a jumbo mortgage, is a form of home financing for whose amount exceeds the conforming loan limits set by the Federal Housing Finance Agency (FHFA). As a result, unlike conventional mortgages, it is not eligible to be purchased, guaranteed or securitized by Fannie Mae or Freddie Mac.’ 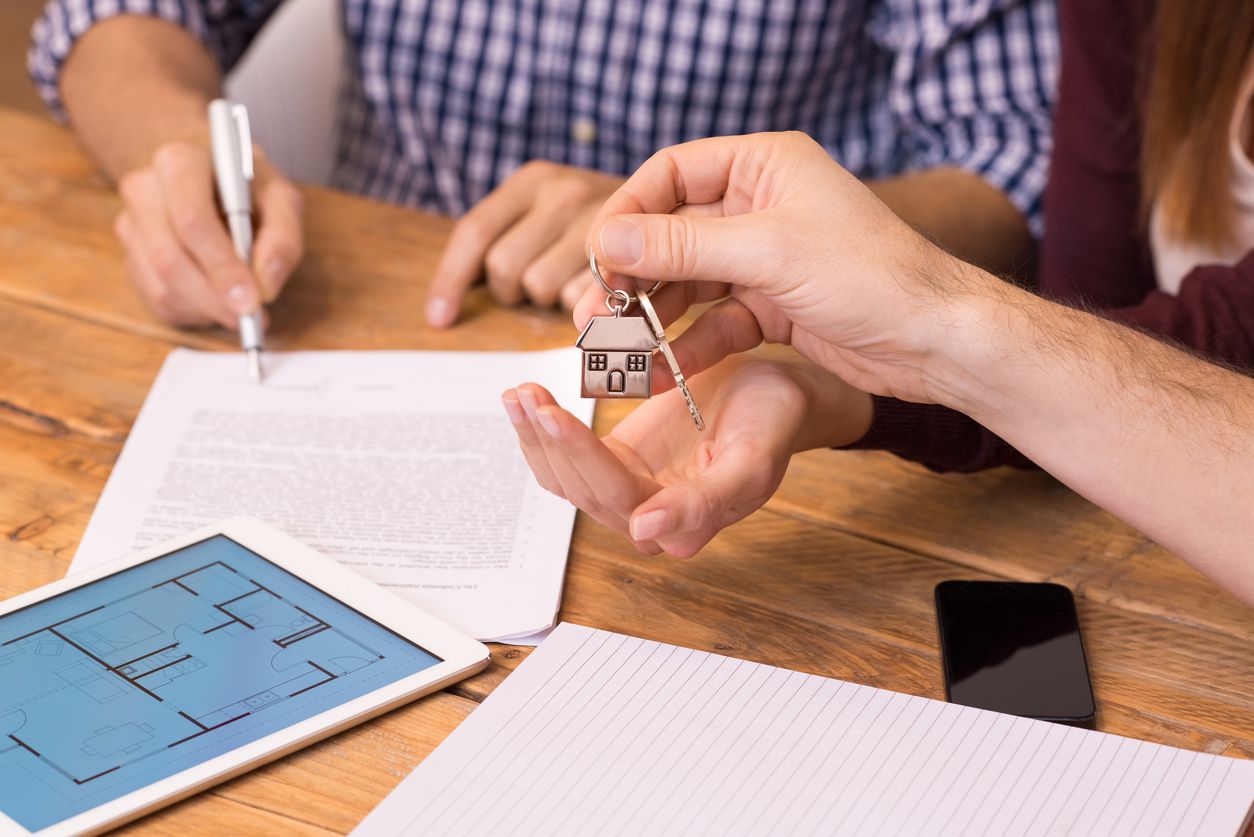 A jumbo loan—another name for a jumbo mortgage—is a type of financing that exceeds the limits set by the Federal Housing Finance Agency.

That is where the confusion lies for me. The amount is definitely over the conforming limits but the package still had Fannie Mae/Freddie Mac forms and it was listed as a conventional loan. Are jumbo loans a type of conventional? Can Fannie Mae/Freddie Mac still sponsor loans above the conforming limits at their discretion? I haven’t been able to find any information other than the basic definition of a jumbo.

Sounds to me more like: When in doubt, throw the forms in the package–even if they don’t apply.

Each year Fannie Mae, Freddie Mac, and their regulator, the Federal Housing Finance Agency (FHFA), set a maximum amount for loans that they will buy from lenders.

In general, the loan limits are $484,350, although they go as high as $726,525 in some high-cost counties in continental United States and Puerto Rico, and higher still in Alaska, Hawaii, Guam, and the U.S. Virgin Islands.