It looks old mortgages going back as far back as the Great Recession (2007-2012) are coming back to life. Would you facilitate lender’s effort to foreclose on these or any foreclosure? 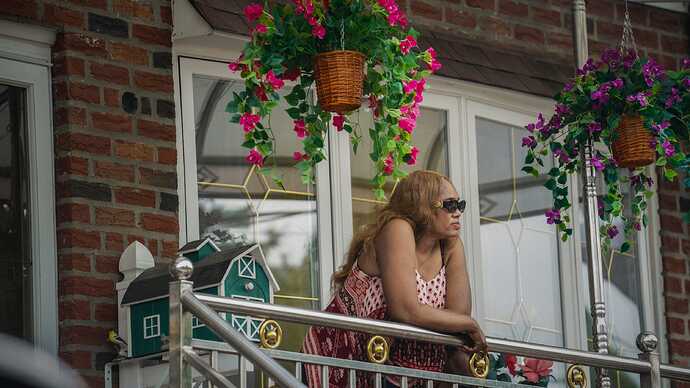 What is ‘Zombie Debt?' Why homeowners are facing foreclosure on old mortgages.

I can’t imagine why a notary would be involved. Did I miss something?
But, if we could be involved in some way, I’d put these in the ‘thanks, but no thanks’ pile.

Back during the years 2007-2012 there were lenders who were notarizing their own documents. Some lenders now hire notaries that are independent to reduce claims of fraud. The notary doesn’t interface with the mortgagee, just with the lender or the lender’s representative.

Like you I’d have a hard time notarizing anything that would put some one out of their home.

Zombie foreclosure, (which is different from Zombie debt)
B of A did this to it’s clients and working with an Irvine title company, conducted fraudulent notaries in-house, to foreclose on these properties. Most customers were still living in the properties. I just can’t remember the title company name, they were off the 5fwy at Jamboree exit. They chanced their name after the news came out.

I like to credit the writer & reviewer of this article. Zombie Foreclosure

Reviewed by
THOMAS J. CATALANO
Link to their article: 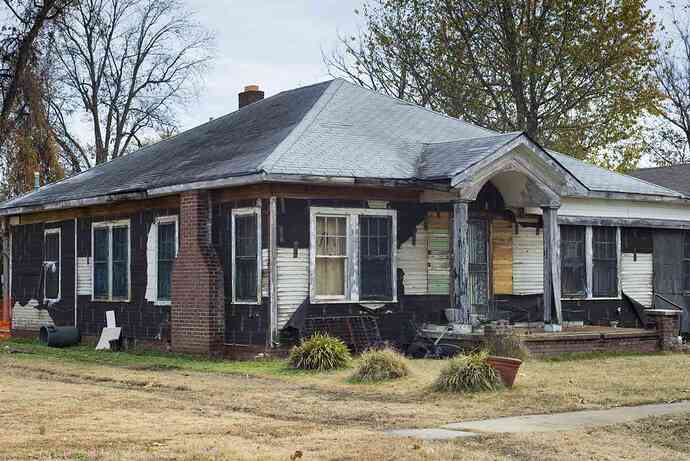 What Is a Zombie Foreclosure?

"Zombie foreclosure" refers to a situation caused when a homeowner vacates a property before ownership of the house is transferred.

It’s apparent you may not have read the article that was attached to the OP. The author implied the term Zombie Mortgage, as well as other commentators found in similar articles. The term mortgage, being a debt instrument, is being used interchangeably with the same.

To clarify the article mentions that old debts are being resurrected, coming back to life like a zombie in a low budget horror film. These old debts were sold to debt collectors, often paying pennies on the dollar, and going after debtors hoping to recover making the debt acquisition profitable for the secondary debt collector. In many cases the homes were foreclosed while but the debt remains.

I’m also certain you’re aware that plagiarism is “the practice of taking someone else’s work or ideas and passing them off as one’s own”.* It’s quite possible that James Chen would have appreciated credit for his work in the Investopedia article he wrote in May 15, 2002, [Zombie Foreclosure Definition] that presented as your own.

Integrity of ensuring to cite credit/source where it’s due AND when doing the “cut 'n paste” to always place quotations at the onset of the excerpt & at the end as well to clearly delineate that the excerpt isn’t one’s own creation/work.

So important to ensure a professional demeanor in all areas.