A few days ago I accepted an assignment with Armour Settlement Services, via Signing Order. I had never worked with them before, and won’t do so again. They sent me the docs only about three to four hours prior to the appointment, and the first doc I opened was a laundry list of ways my fee could possibly be deducted. Now, I understand that everyone is wanting accuracy, but this was unprofessional and stress inducing. Some examples from the list:

It went on and on like this, filling an entire letter sized piece of paper. There was definitely potential for the notary to, theoretically, OWE THEM MONEY at the end of the assignment. My instinct was to tell them to pound sand and find someone else, but as I’d committed to doing it, I followed through. I totally understand that they are finding notaries on line and don’t really know what they will be dealing with, but these absurd threats and hoops to jump through are not the answer. Maybe call me and talk to me, get a sense of who I am and my level of professionalism if this is really such a concern. I’ll gladly chat with you and do an interview before accepting assignments. It would benefit all parties involved.

Thanks for this information

Thank you for that information. But After reading that list of penalties I still would have cancelled the signing because I’m not their employee. Case closed.
Also they are violating the 6 Rights of 1099 Contractors
#1 The Right To Control 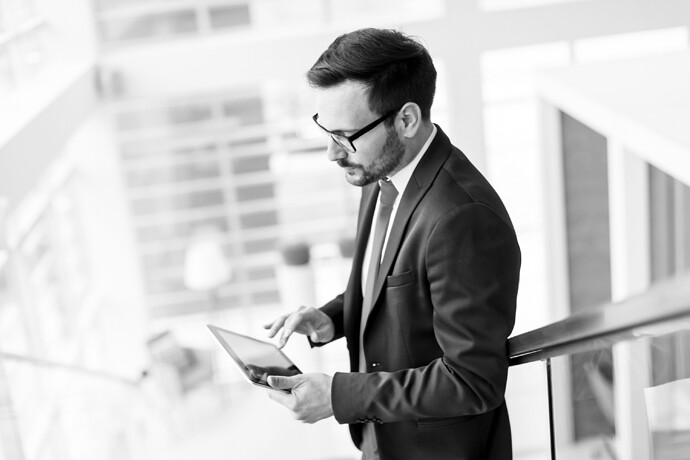 Learn six rights you have as an independent contractor. Learn the differences between working as a W-2 employee and a 1099 contractor.

I agree it was pretty bad. I had the same reaction that the signing was starting out on such a bad note that I probably would not want to work for them again. The list was long and totally intimidating. I also felt that the list was unprofessional and stress inducing. I did though follow through as I had accepted the job.

I did a good job and they are sending me more work. However, I don’t think is the way to enable a good working relationship.

My first assignment w/ them was an app signing, good fee , $115 and it maybe took an hour at most. My 2nd, also an app signing, was terrible!! It was someone and her son and I had to wait while he played video games (age 27) and came to sign in between and she was more interested in watching TV and talking on the phone. That took me 2 hours and this one was only $75! I counter when I get the offers but they don’t get accepted.

Also, I don’t get all the people that need to be texted, emailed and smoke signaled. I actually scan while on the premises because a have a small scanner and a hotspot that I use at the app signings. They get all the requirements before my signing is even complete.

It was someone and her son and I had to wait while he played video games (age 27) and came to sign in between and she was more interested in watching TV and talking on the phone.

To that situation I would have told them “contact your loan officer when you have free time to sit and sign and we can reschedule this” and I’d have packed my toys and left. Time is money and your time is valuable. Sorry this happened to you.

I have worked with this company several times. They pay really well and in a timely manner. I have never personally had any problems with them at all. Maybe, that is to weed out the people that are not serious about being a Notary. If so, mission accomplished!

Can you please elaborate on how you think their unprofessional behavior is ‘weeding serious notaries out?’ If anything, they will be left to only do business with those who are desperate due to lack of other options. I’m in high demand in my area, I don’t need to work with companies that present with threats and odd hoops to jump through.

I called them prior to the assignment and explained why this would be the only time we worked together. Someone claiming to be at the management level called me back and was very apologetic. He claimed to have no knowledge of this document and asked for a copy of it. He seemed legitimately appalled, and assured me I would get paid correctly. I really appreciate that, but I still won’t work with them again. I understand that I didn’t HAVE TO continue with the assignment, but I felt empathetic to the borrower. I knew they wouldn’t have any legit reason to not pay me, even before my chat with management.

I just didn’t see it as unprofessional to list what their demands and expectations are. It is good that you have so much business in your area.You sound like a very seasoned Notary. I have found that a lot of companies in my experience, list their expectations. I am a Notary in Ringgold, Ga. I mentioned before that I have performed several signings from them before. They have always treated me fairly in my dealings with them. I have been a notary for almost a year. I read everything and just find out what the requirements. I let that other stuff roll off like water on a duck tale. At the end of the day, I study, Flip through paperwork. I ask questions if I see something odd or have questions. Email is a great paper trail if needed in the future! People make mistakes. I just think that less experienced people would get intimidated and think it is too much work and pass. In my area, it is very common for companies to post that kind of stuff. A company located in Florida that I receive a lot of work from sends the same message with every account but their staff is very nice and helpful when i call to ask questions that are not clear. Again, you sound very seasoned in you profession, that’s just my view from being new. I may have a lot to learn. mean no harm in my view of things.

as mentioned it, at the end probably you were going to “owe” them

Thank you for sharing

That’s crazy! Video playing in the middle of a signing… agreed with Linda! Pack and leave, but not before calling the hiring party and let them know what’s going. What a bizarre situation

I agree, I would have cancelled too.

I worked with them as well. When I got that document indicating all of the ways that they can decrease my pay I immediately called and told them I couldn’t do the signing. It was a last minute request and I wouldn’t have been able to get there in the time they originally set. (I only had a half hour to print the docs and get to a half hour away signing. They said it would be ok and the customer was ok with a later appointment. It ended up going well and I scanned back the documents within an hour after I finished. I was told that they pay within two weeks but that was at the beginning of December. I still haven’t gotten paid so it will be interesting to see if they honor their part of the agreement. If not, I won’t be taking anything else from them. I’ve already declined a few requests from them until I see their payment. I hope it comes soon.

Perhaps to the contrary, if what the original poster said is true regarding a requirement to stop a signing flow, interrupting the signers, to email copies of signed CD & DOT… this does not sound logical or professional, perhaps an indication they have hired inexperienced agents in the past, and have had problems with these critical docs, threatening a relationship with a Closing Agent. Not sure I would accept assignments on this basis of being required to disrupt a signing flow, and being potentially financially penalized for using my professional judgement in that regard.