What on earth do you do when a signer offers you a tip at the end of a loan signing? I said I appreciated the compliment, but I didn’t feel that accepting a tip would be appropriate. It was $50! Nice gesture of appreciation!

Wow, that’s a tough one.

I might have accepted and followed up with the Secretary of State later. There is certainly nothing unethical about accepting a tip. In all of my training, I’ve never received information from SOS not to accept tips. And I have never been instructed by a company to avoid this.

I’ve been in that position and declined. When you are doing this type of service, accepting funds at a table signing from a borrower could be seen as bribery. Say you end up having to go to court because of an error during the signing and the borrower says “towards the end of the signing I gave the notary a tip in hopes that I could get my money faster for my loan”. What would you do then?

The offer had to make you feel good after your ordeal last week!

Hadn’t thought of it that way. That could be a problem.

My “tip” was to be put on a network TV show as a Detective. The borrower was a Hollywood director filming in So Fla

That is interesting. You accepted? 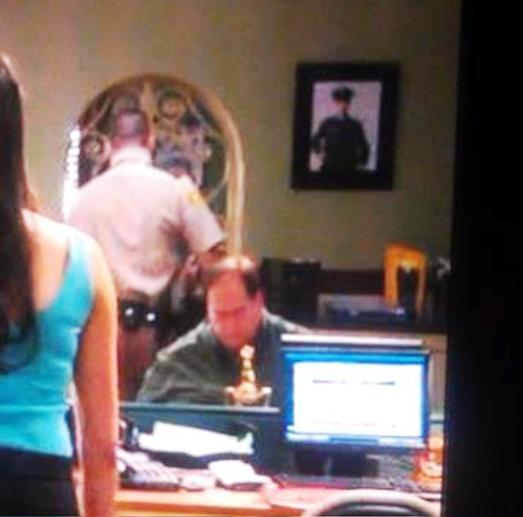 That is awesome, well since you did other work for a separate paycheck I guess that doesn’t really count as a tip. 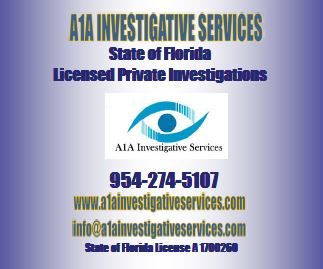 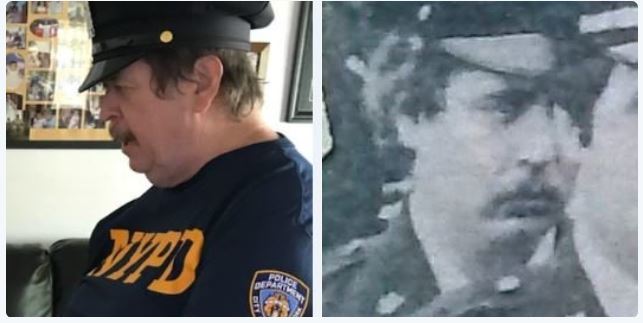 Mobile notaries and signing agents provide invaluable convenience to people and this convenience is a commodity that can be variably valued by the notary & customer. So decide what you are worth !!

Umm, Nothing wrong in people giving you money. Especially after all the work is done and at the conclusion of the signing & as long as they are NOT expecting anything illegal as a return favor.
If you are not doing anything illegal, accepting good money or throwing it away is your personal choice.

TIPPING is the NORM is Some states. NYC especially. A closing agent is usually tipped upward of a few hundred dollars to as high as thousand or more, for a full days sitting at the table for very high value commercial signings. You could earn as high as $1000 for a full days work. NICE right !!

In my opinion: Go ahead and accept TIPS and feel good that someone appreciated & valued you service gave you monetary compensation