Read at the top of this topic on the contact info for the owner.

Let them know it is illegal to defraud a public official for use of their notary stamp.
This works.

The problem with this group is he will close and reopen in new name and start all over again. He told me this.

im still waiting on a payment as well this has been since sept 16.

Liar!! I called and he said he would sent an E check. I texted my info as he requested, no check! I sent again weeks later, still no check. This is from August.

I sent them the same email every day until I got paid. Try that

I concur…use the contact number above for John. Call/text him in the afternoons/evenings. I was successful in receiving payment after pursuing it for about a month. He seemed genuine in wanting to get things sorted out with those he owed, and realized the toll it was taking on his professional reputation.

I did a closing for notary pool since september 23 2016 , i called them and emailed no payment

I spoke with the owner and after discussing how we can call the state police, file tax evasion with the IRS, gather everyone for a HUGE lawsuit…he was very nice in explaining his situation (again) and that he promises to pay everyone.

20 minutes after the converstaion four emails containing Deluxe eChecks all for my November payments…but guess what? One of them is missing ten dollars LOL!
After all that!!! The person even stated on SnapDocs the check number and the correct amount. When I opened the check to print it…nope! It’s missing $10.

Hang in there everyone. I have been fighting hard for all of us. Stay persistent and professional and keep in contact with him (the owner).

To date, Notary Pool owes me for three signings dating back to October 8, 2016. I have called, sent emails and also sent a registered letter to owner, John Hoyt, re: nonpayment. The time has come to alert the municipality of where Notary Pool is registered to alert them of this deadbeat business

ill close and reopen in new name and start all over again. He told me this

Hey,
Call or email all the loan officers, settlement , title officers and tell them what you experienced.

John, the owner is a fraud and a thief. He should be drummed out of the business, but I expect this liar to show up somewhere else under another name and company. He already told me he has done this before.

Do you have any letter or email that he did this? Now do you have the names of the LO/ TITLE OFFICER or atleast know the company you executed the docs?
You can email them along with details of your work assignment and tell them your story and try to get paid.

I had this problem of no payment before with the notary pool and that Brenda lies. So sad. I went back to my paperwork confirmation and found the name of the title company. I contacted them (they even had a department for notaries who have not been paid) and they took the information and before a week was out, I had my check. Now, I forgot about this company and took a few jobs with them stupidly and now they owe me $200 again. I will try the title company route again to see what happens. I thought you all would like to know. good luck!

I placed them in for collection. 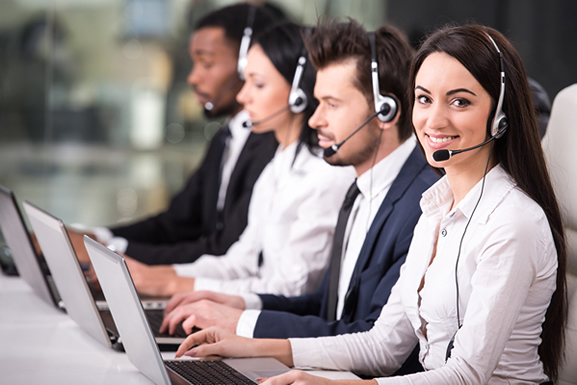 I worked with them a lot but nothing inthe last 5 months or so. Brenda and the rest of their team are very nice. I did have some issues with payments in my last 4 or 5 orders but after communicating via text message with the owner I finally got payment in all of my orders. they told me they are doing most of the signings in California now, nothing in Florida.

It appears that they haven’t improved on this.